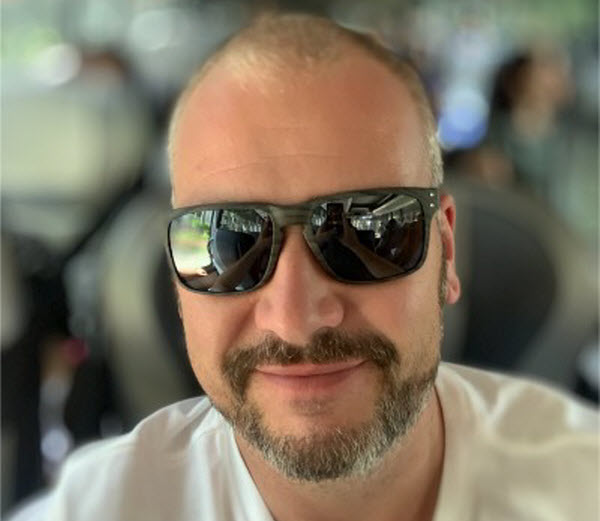 When Stuart Freer came to Australia from the UK, he had a monumental task ahead of him.

He was recruited as the Director, IT Service Delivery and Infrastructure, at the University of New South Wales, and his brief was to overhaul the entire system – with 250 staff – and reboot the culture of the whole organisation to become more customer focused.

“That was in 2013, and the challenge was not only to overhaul the culture of the place, but it was to restructure and migrate the system to Agile software methodologies.”

Migrating the system might sound standard… until you consider it included 17 applications and over 53,000 student records.

“That’s why I started talking to Preetie Shehkkar at Glass Rock Solutions. The university was using her services for some work in the networks team, and they introduced us.

We started talking about training programs and coaching for specific individuals in my team to focus them on dealing with the difficulties they were facing at work, particularly with regard to some poor relationships they had with another management group.” 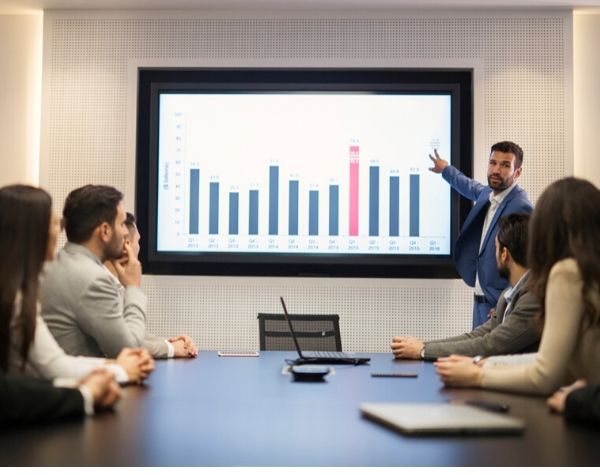 Innovative solutions that get results

Stuart planned on launching Agile by late 2014, and he needed to ensure it was done quickly and proficiently.

“Usually, when you migrate a system, it has lengthy requirements and it sits in development for so long that the business has moved on by the time the system is ready, and we’re left behind.

I wanted to avoid this and have a successful, efficient migration.”

While Stuart began the process of changing the workplace’s environment and providing Agile training and certification, it was Preetie and her team who took over the task of training the university’s staff to get them ready for such a huge undertaking.

“Preetie and her team created adventure-based training, where we went off-site for a day and set up a room to be a mountain you had to scale. There were three teams, and each would face significant challenges as they tried to reach the summit. Where normally you’d have days in the real world to come up with a solution, here they only had 90 seconds.”

The results were astounding, and Stuart still feels they are exceptional today.

“We expected only one of the three teams to make it, but we got two teams to the highest summit and the third team to the secondary summit. The brilliance of this training method got the team really thinking about making choices quickly, based on the limited information they had.”

The training transformed the team to such an extent that they were able to then move all 17 of their applications within two weeks.

“It was a phenomenal achievement, and it was due to the way Preetie prepared the team through the training.” 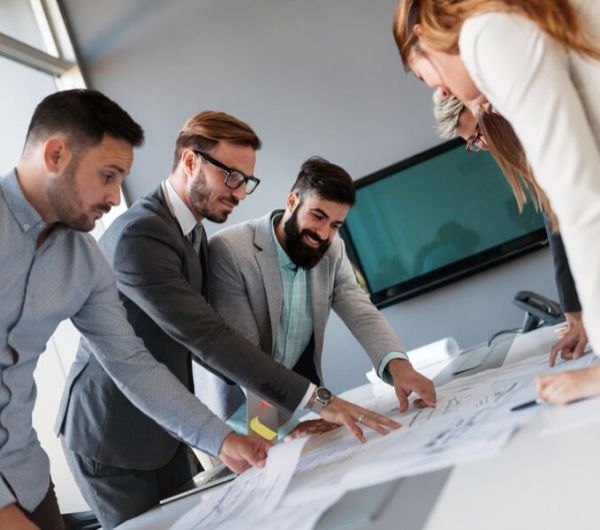 After his success at the university, Stuart moved to Coles, to be the General Manager, Digital, Customer.

There, he promoted an individual to head up an area, but the person was having difficulties with his relationships in the business.

Stuart knew there was only one consultant for the job.

“I called Preetie at Glass Rock Solutions, because I knew what she was capable of. If anyone could help improve that person’s working methods, it was Preetie and her team.”

…which is why Stuart then decided he wanted Preetie to be his own professional coach.

“Before this, I was pretty sceptical about coaching. Actually, I couldn’t stand most coaches! I disliked the way coaching felt more like a psychological assessment, rather than a living, breathing, thinking process about business procedures.

Preetie is like no other coach I’ve ever had. She doesn’t split work and the personal. She brings together what your life is and how the different elements or assets influence both the personal and work aspects. She gives you work exercises and personal exercises. And she works through situations with you.”

Stuart’s trust in Preetie grew to such an extent that she continues to be his coach today and he is constantly recommending her to colleagues, employees and friends.

“I trust Preetie completely. She has a style with people that enables you to relax. And she changes lives and gets real results. I refuse to use any other coach either for me personally or for any of my staff or friends.”

“The training gave me the skills to understand situations and to acknowledge that there are no such things as difficult people.” 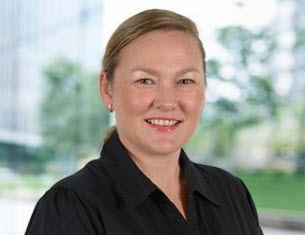 When Simone Heaperman, the program manager, picked up the phone to speak with Preetie Shehkkar at Glass Rock Solutions, she had much to address and set right. 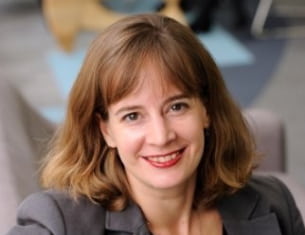 Tata Consultancy Services, a global technology leader with 450,000 employees worldwide, expect the best from anyone who works for them. 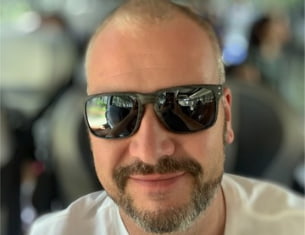 When Stuart Freer came to Australia, he was recruited as the Director, IT Service Delivery and Infrastructure, at the University of New South Wales.

WE ARE HERE TO HELP
CONTACT US TO FIND OUT HOW

We acknowledge the First Australians as the traditional custodians of this continent. We pay our respect to the elders of the community, past, present and future.